The Symbolism of Red Lipstick 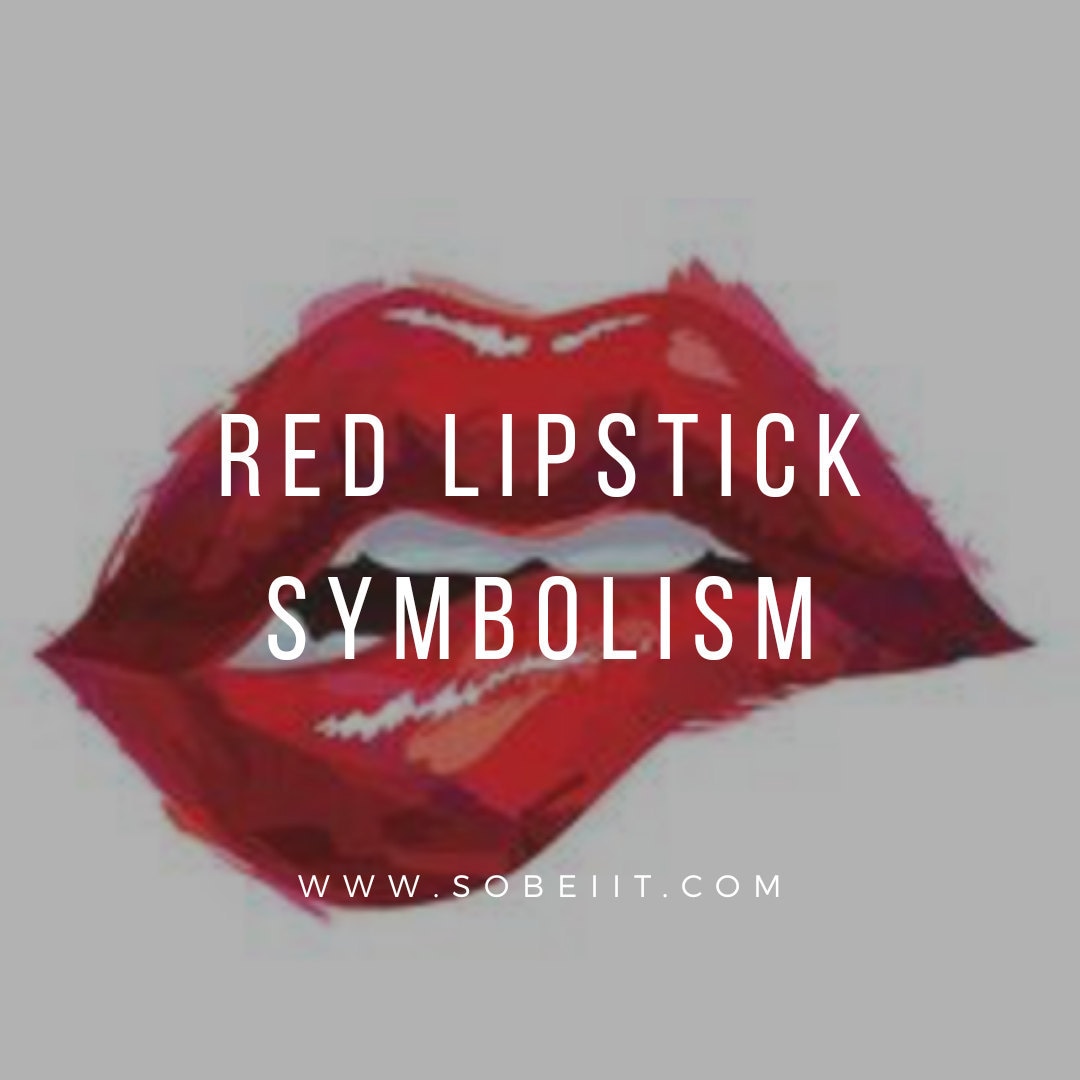 Many of us aren't aware of the daily practices of Magick that we participate in. Makeup, is indeed one of those rituals; but I find it very fascinating that something so simple as red lipstick can have such a major impact on society as a whole. In 3500 BC, Sumerians were considered the 1st civilization to implement using red lipstick. It was recorded that Queen Shub-ad of Ancient Ur, was seen with her lips adorned with the color of red. Egyptians soon followed this trend and was used to show as a sign of social status. Once Greek civilization came to fruition, the symbolism of red lips was preserved for prostitutes; thus the beginning of the decline of it's meaning. The Middle Ages deemed it as a sign of witchcraft and condemned women who wore them. As more time passed, it became popular again when Queen Elizabeth I began wearing it.

The TRUE symbolism however, deals with a sexual connotation. A woman's lips symbolizes the labia of her Yoni. At the time of arousal, the labia swells and becomes the flushed color of red due to the blood flowing and circulating. Red is a color of passion, love, and lust. So with that being said: Red lips equal an aroused Yoni! Who knew right?! Other symbols of regarding the lips pertain to their fullness; directly correlating to a woman's fertility (ability to have children). Fuller lips equals more estrogen! Ultimately you're giving off the sign of sexual attraction. Other colors such as pink and even a gloss are similar indicators as well.

Some spiritual representations (yes, spiritual) of this color lipstick was to identify the High Priestess in ancient cultures. A High Priestess is simply a Goddess or a woman who has gone through all stages on a spiritual path; deeming her capable of helping others through their spiritual journey. Going back to the Sumerians, it was created for their High Priestess as a badge of office (showing status). Many women who are into Magickal practices understand this and use an array of colors to show their prowess (example: black hair & red lips = enlightened; able to help w/ balancing).

In conclusion, with knowledge always comes understanding. The next time you're looking for a new shade of lipstick, remember how powerful you are and match it with that new color... You Gorgeous Goddess You!

Previous Post Self Care: The Pain Body
Next Post The Importance of Womb Cleansing
0 items in your cart